“His soothing and perfectly timed flow comes layered atop an innovative and surely pioneering soundscape.”

Sage Suede Released THICC JUICY BASS on June 26th, 2020 to critical acclaim. You can hear a few tracks in the player on this site, which dynamically re-loads as you browse content.
Stream The Full Album Here: https://artist.landr.com/music/672985283688

The unbelievable album THICC JUICY BASS is one of the smoothest artistic masterpieces of the 21st century. Glowing critic reviews meet this release with a warm embrace, as self-made producer and underground sensation, Sage Suede, effortlessly slays verses in English, Portuguese and Spanish.

“SAGE SUEDE balances between electro and hip-hop as he layers his sick and skilled flow on an EDM inspired beat.”

Following the release of the hot mixtapes ElectroPapi & Rawr in 2019 The album transcends hemispheres with tracks performed in 3 languages.

Sage Suede developed his musical skills throughout his youth, as he learned how to play the drums, guitar, piano, and clarinet. He started producing electro on Ableton Live in middle school.

After various levels of instrumental success, Sage Suede quit the band to focus on electro-acoustic songwriting, theatre and modeling. He attended Northeastern University in Boston on several academic scholarships and became skilled in modeling. 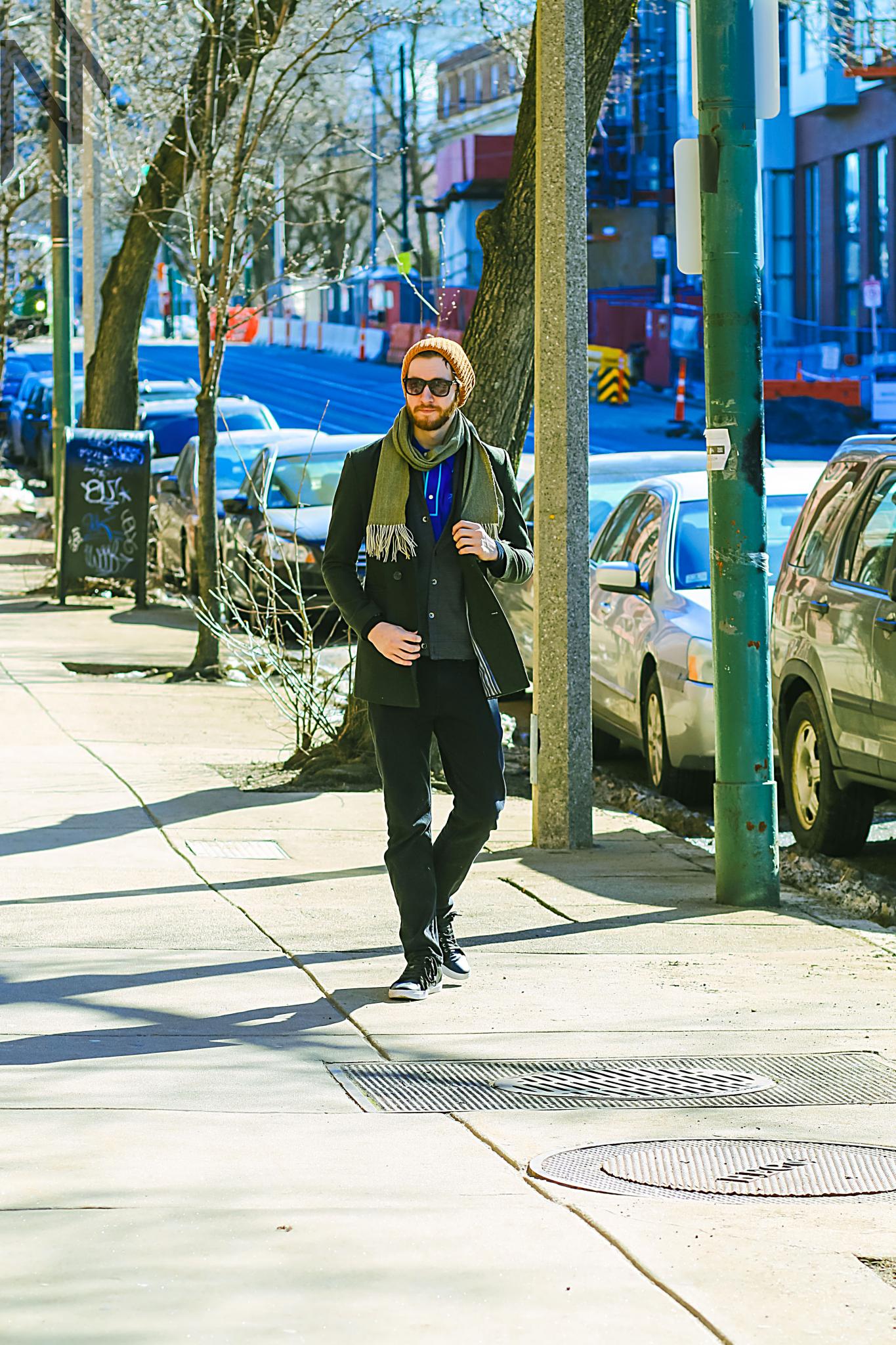 During college, Sage Suede recorded music in Snell Library’s recording studio and completed the alternative demo, ‘Diamondback’ shortly after graduation. A year later, he returned to his hometown of Austin, Texas and released the fan-exclusive digital collection 2018 Freebies & Bangers.

Sage Suede is renowned for musical prowess, as a polyglot poet with edgy delivery of high-quality and unique musical production. He has a strong online presence and a saucy fan-base. 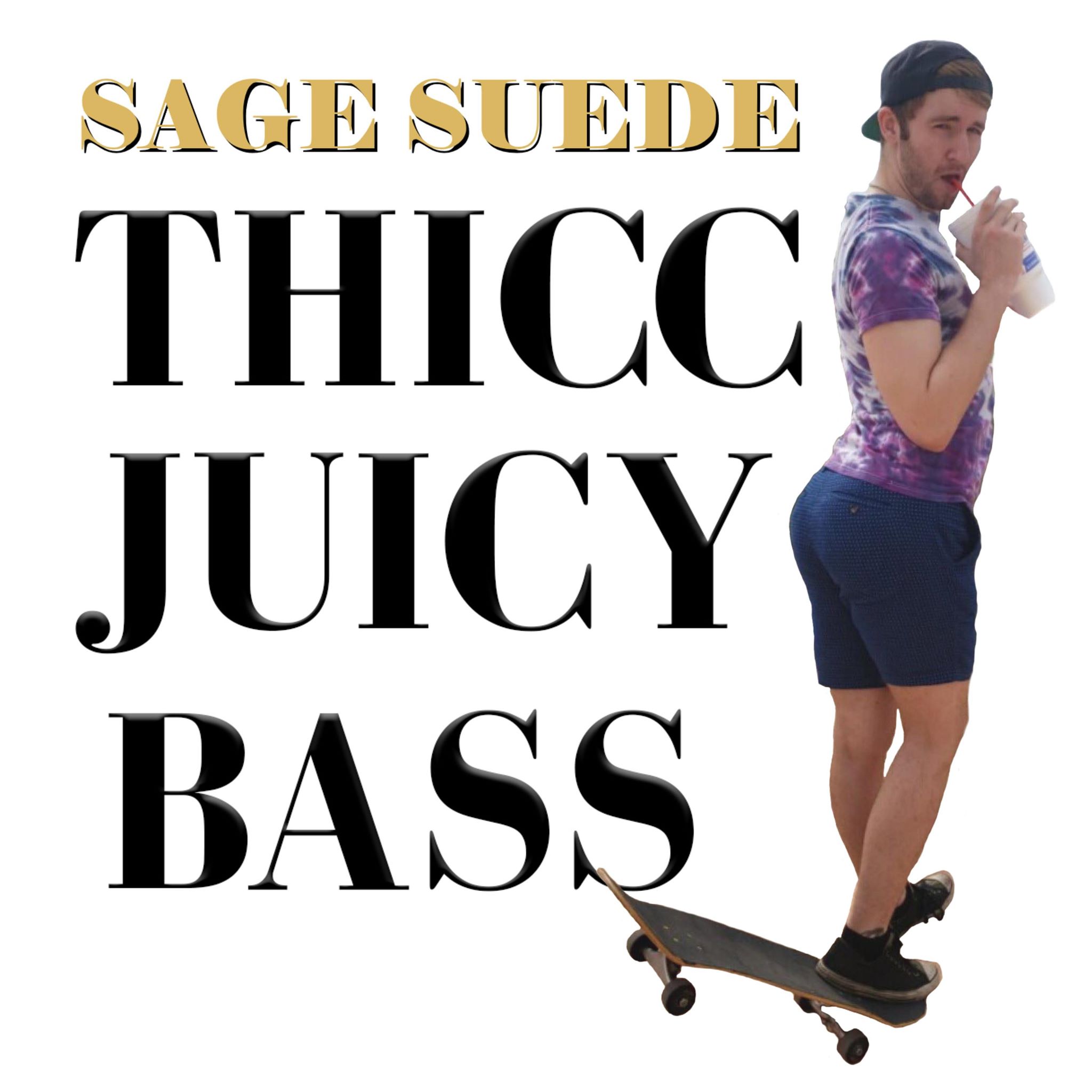 “On ‘Sizzle Dee Sipper,’ the multi-talented star, singer, and producer is expressing his different talents as an artist who can deliver strong and juicy flow… The ultramodern beat filled with synths and drops”

“Sage Suede with his flawless flow describes his fantasies and adventures. As he raps on the fire layered beat, the audience experiences a journey to the universe of an uncommon mix of EDM, HipHop, and Pop.”

Compared to the mainstream, it is astounding that none of the songs on THICC JUICY BASS sound the same, or even use similar instrumentation. Sage Suede could be the future of popular music. Very few artists in history have ever had the musical chops or the diligence to self-produce work of such artistic breadth & variety, in such a short period of time. Sage Suede is taking the world by storm with THICC JUICY BASS and will be a household name in no time. 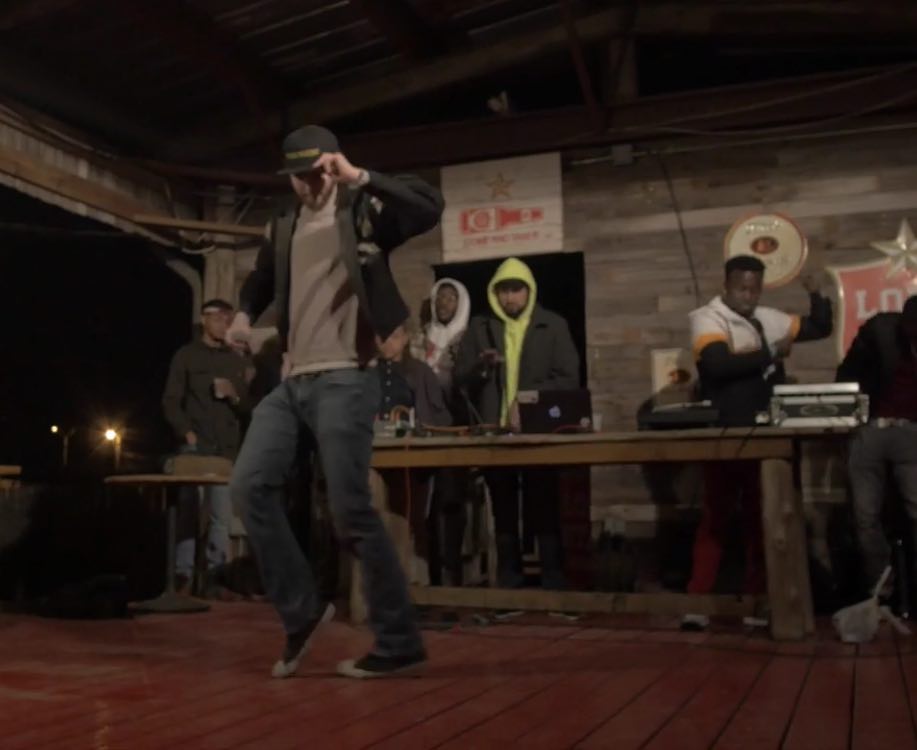 Sage Suede is supportive of his local, national and international communities. He values fans of all backgrounds and advocates for equality, within an egalitarian mindset. 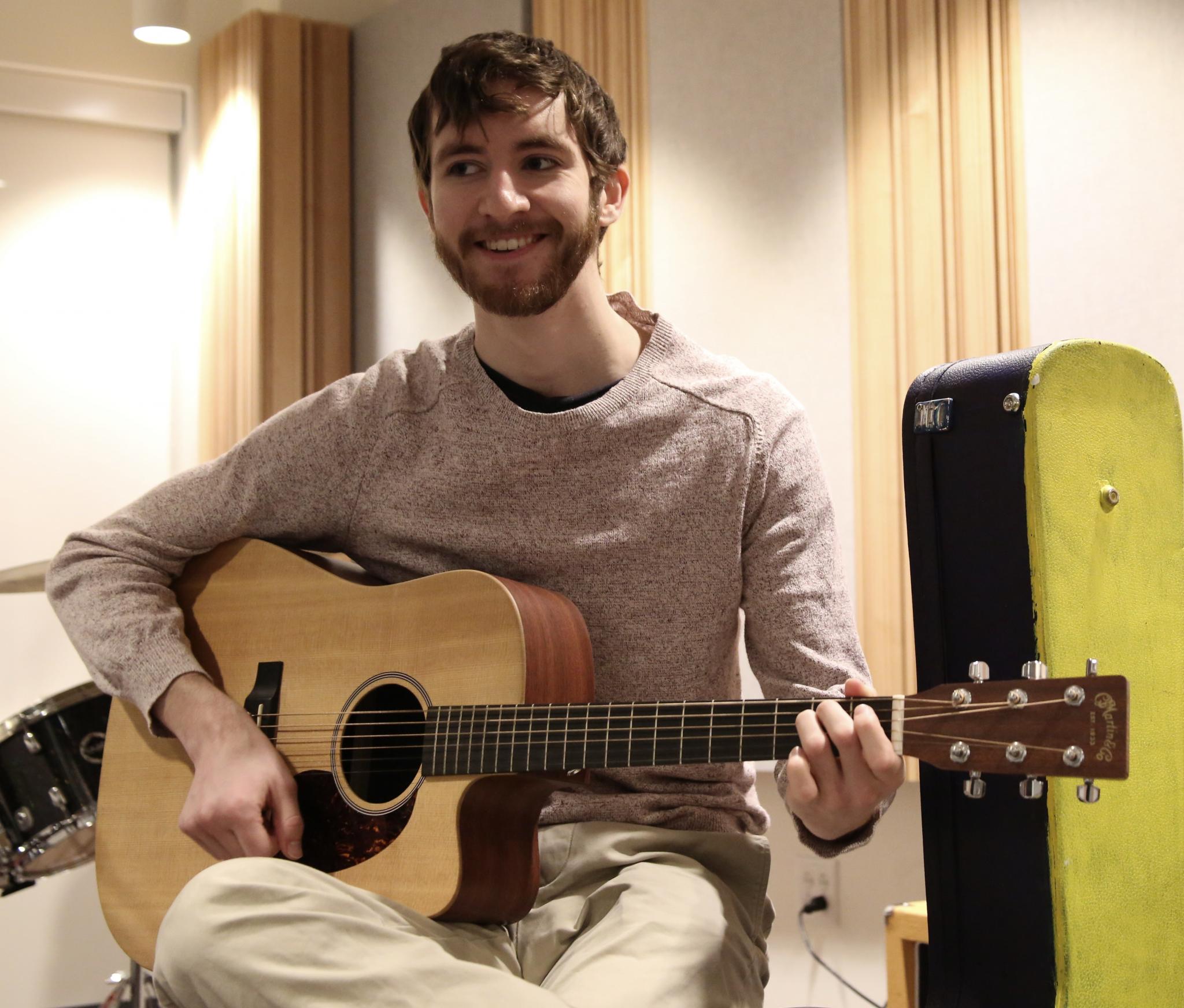 What Does Sage Suede Do?

Sage Suede creates just about everything for his music, utilizing professional marketing prowess and a lifetime of musical experimentation. At present, he fulfills these responsibilities solo:

Recording vocals for ElectroPapi EP in my closet.