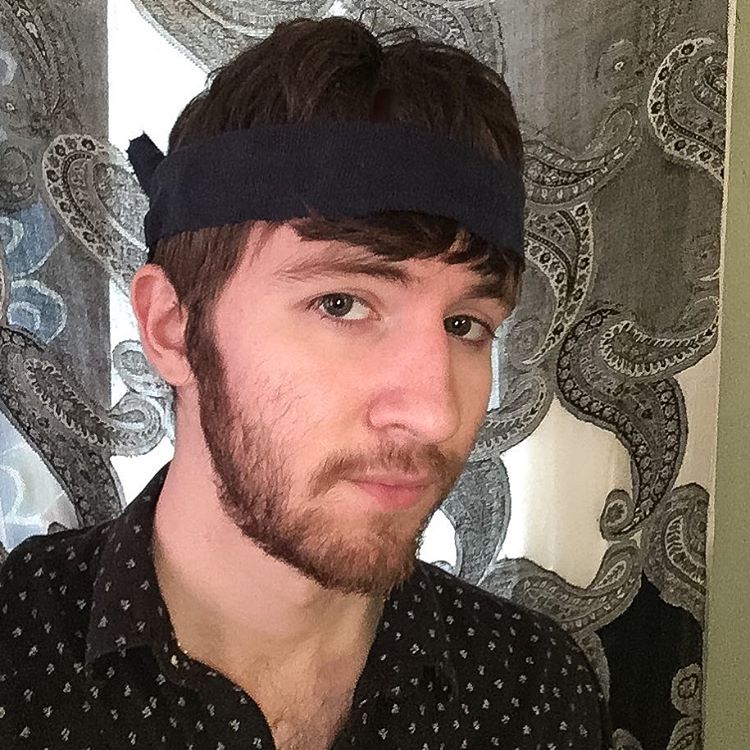 As a Kid, One of My Favorite Things to Study Was Egyptian History

I don’t claim to be any kind of history buff and I can’t tell you the names of all the pharaohs, but I used to have more general knowledge on the subject. Ancient Egypt is an exceptional society, because it evidenced stair-step evolution. Only a few ancient civilizations had this type of development. Stair-step evolution is where there was a rapid growth in society due to the adoption of new technologies almost instantaneously, in a short period of time. In Egypt, one of these developments was their writing system and another one was their ability to build the pyramids, which has been the subject of much debate throughout time.

This song is about Cleopatra VII Philopator, commonly known mononymously as Cleopatra. I touch on a few things about her, like the ambiguity surrounding her death. Some theorize she committed suicide with a poisonous snake, while others believe she was murdered. I don’t claim to know and speak more about how she is a strong queen that led her people in the song. I still mention her death a little bit, because it is a source of mystery and intrigue.

The song is a bit saucy (sexy) and I also mention one of the moments that Cleopatra is most known for, when she seduced Julius Caesar. She was wrapped up in a rug, which was unrolled in front of the emperor. In the song, I say “to win the war I’ll use the heat.” this is a reference to how Cleopatra used her sexuality to gain strategic alliances with Caesar and later, Mark Antony after Caeser’s death. This allowed for Egypt to have a position of strength and sovereignty, when it could have otherwise been crushed in war. The actions of Cleopatra preserved much of Egypt’s culture and protected the country during a period of heavy war. Trust me, you wouldn’t want the Greek army at your door!

Cleopatra Was Regarded As A Pharaoh By Many

“Caesar himself was content with Cleopatra ruling Egypt as the two of them found in each other the same kind of stratagem and intelligence, bonding them together with a mutual respect.” When meeting Mark Antony, she took the awesome approach of dressing as Aphrodite, also called Venus, goddess of love. This form of dress has also been imitated by modern performing artists on stage, like Madonna at the Superbowl in 2012. I feel like Cleopatra is someone that would have been really awesome to meet, because she was so intelligent and sexy. In some ways, you might say she still has an endearing influence of modern applications of mascara. This isn’t all her doing, but her presence in modern popular culture brought that style of winged tips to much of the western world and film featuring her likeness continues to inspire many artists today.

I chose the name Cleopatra – Snake Queen, because of her iconic headdress featuring a serpent. Snakes were also seen as a symbol of sovereignty, royalty, deity, and divine authority in ancient Egypt. Cleopatra’s death was tragic, regardless of whether or not it was self-inflicted, or at the hands of a warlord. However, it could also be perceived as a royal death, because of the symbolism of the snake. Her influence was very positive on the Egyptian people and she saved countless lives through her military alliances. I pose the question “did she ask the snake to bite her?” because this song is about strong women. We don’t know if she chose a so-called royal death over a public execution, or if she was oppressed by a man leading up to these moments. I am posing the question, because of how powerful she was and her personal strength makes it doubtful (at least to me) that she would make such a decision, unless it was her only option.

I Talk A Little Bit About Myself Too

As a musician, all of my music is going to be influenced by my point of view somewhat. I can’t speak for Cleopatra, so nothing I say should ever be regarded as fact (that would also ignore the entire intended purpose of this song – she was a strong woman that I admire). When I say phrases like: “once I wake, I make the same mistakes. Just one more day for me to face,” that comes from my own feelings of existential dread at a time when I felt trapped. I want to emphasize the beauty and strength of Cleopatra because too often women are taught to emulate vapid celebrities, leading to an abundance of self-loathing and also, sex tapes on the internet. Women are just as strong as men and they need positive role models with intelligence, like Cleopatra – she spoke 9 languages after all! Two other women in history that would be great role models for women include Joan of Arc & Queen Elizabeth I.

About The Musical Style of Cleopatra – Snake Queen

This song was a great step in the right direction for me vocally. I think that I started to develop a better voice for rock music, through the creation of this song. I used a drum machine and also some cool synths. I played the guitar in the recording as well. I am not sure if I will perform guitar on stage yet, because I use syncopated rhythms all the time and between synced drums, synced  vocals and synced guitar – it will be struggle to do more than one at once. Initially, I plan to do most performances with vocals only and probably, some dancing.

Sphinxed me at the break of day
sands of time I won’t forget
made a vow I read in fire
with oh, so subtle
chills regret
watch me with her evil eye
kept my soul from running wild
naked in my favorite rug
smelled like the Nile lilies of love

Take me, use me
don’t abuse me
sandstorms are my remedy
stash, preserve the inner me
dark clouds say what I can’t speak
into the passion of my dreams
got to ration all of me
to win the war, I’ll use the heat

I hope that you enjoy this song. I encourage you to embrace other strong women throughout history, as patriarchal versions of history ignore their powerful impacts.