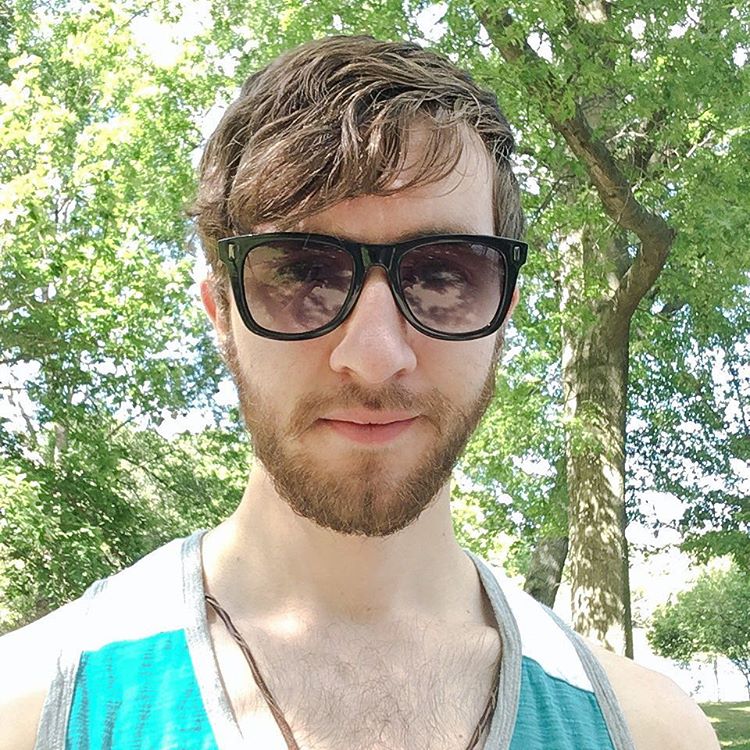 I finished editing an acoustic performance from Fort Point Open Mic Night at Internal Matter. The editing isn’t particularly good, because well, there isn’t much you can do about low quality video. I was having issues with the MTS file format but I found a workaround.

I enjoyed playing at Internal Matter and would love to play there again. Unfortunately, this bar isn’t around anymore. I had to leave after performing and eating, because I had a final exam the next day and I needed to study. I wish I’d had more time to talk with the cool artists and locals in attendance. People seemed genuinely interested in meeting me and I should have stuck around. Nonetheless, I enjoyed playing at Internal Matter and am hoping to play more open mics in Boston when I finish DIAMONDBACK Demo.

I Used To Work in Fort Point

I was particularly happy about being a part of Fort Point Open Mic Night, because I used to work for a small business in the area and was personally involved in helping to market and grow the community. It’s a little too expensive for me to move there, but I really liked the environment. I have met more than a few of the business owners in the area and they were all very kind. I even went to business meetings at the Boston Tea Party Museum and Menton, which were both really cool. I miss that internship a lot, actually. I learned a lot about building websites and many of the skills that aided me in creating this blog.

Lindsay was especially helpful as hostess and an organizer for the event. You can find more about her work on her website baernaeked.com (I am not sure if this site exists anymore, because I’m getting a DNS error). I was also excited to see the video was re-posted by The Fort Pointer. Kind of a random thing if you don’t know who that is, but they are probably the most famous person in Fort Point.

Changes to the Songs in this Performance

I made improvements to the first song, which I was going to call Mob Mentality so it will sound different in newer versions. This is just because of some of the unintended connotations of a few metaphors and other improvements, based on further revision. I don’t think I have another recording of that song yet.

I partially wrote Just Got Tipsy, because I knew I would be singing while people were drinking, although it also vaguely describes my life in Boston and materialism. I only changed the final phrase in this song. Just Got Tipsy is also a track on 2018 Freebies & Bangers.

Sexy in that Sweater

I recorded Sexy in that Sweater as it is performed here. Didn’t actually make many changes to this, except for the vocal effects I used on some versions of the song.

Lazy Sunday with You (Shaky Lips)

The last song I performed was Lazy Sunday with You, although the recording was cut short so you won’t hear it in this video. A little weird without the finality of this set, but you can find that song elsewhere on the site now. Disappointing, because that was also the most well-received song in the set and it got a lot of applause.

I recorded this performance and wish the audio could have been a little better, but I still enjoyed it a lot. The quality doesn’t stop it from being enjoyable and I hope that my real fans will still take some time to give it a listen. I know it’s hard to hear me, since this was recorded with a camcorder, and an iphone when the camcorder died on the last track. In the future, I want to pick up audio near the stage. This was my first live performance of my original material, so it was important to me.

As a random tidbit, I got a skateboard shortly after this show from a cool brand called One Gig and carried that around town. They were really nice and I like their design, so I definitely recommend them. At the time, I had still only played one gig and I think it’s cool that it says that on my board.

Update: I also modeled for One Gig soon after. Find it on my modeling portfolio.