You may have noticed 2 kitties on my instagram feed, any of my other social media, or my Free Halloween Single. They were named after the baseball player Ryan Nolan, by a previous owner. She had to give them away, while undergoing cancer treatment. I found them in a PetSmart and they were super sweet towards me and one of my best friends, so I decided to get them. I am happy to have found such great cats, even though the adoption process was difficult.

I Avoided The Hardest Kitty Phases

By getting cats that were already 7 months old, I didn’t have to train them as much. Kittens meow much more often than adult cats and they are basically teenagers now, at about 10 months old. They were already litter box trained, when I got them.

Cats Want To Be Loved & A Part of The Pride

They don’t ask me for all that much. I try to play with them sometimes, but since I have two cats, they will usually play-fight when I am busy. Most of the time, they just want to be able to snuggle for a little bit. One of them values having his tail stroked more than anything else and the other one wants to lick my neck and ears. They both have different personalities and your cat may want something different. Some cats will never want to cuddle, while others will want it all the time. Oftentimes, mine will meow if I am behind a closed door for a few minutes. They want to feel included and loved, so even just taking a nap with them nearby is enough for them to be happy. 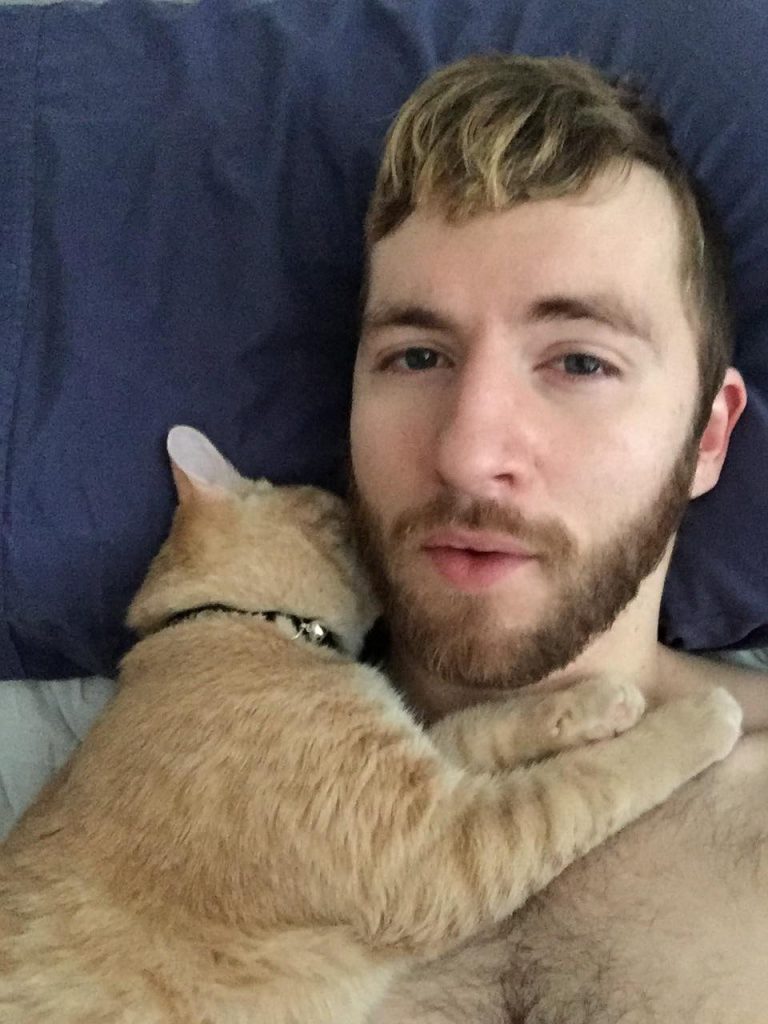 The first track on ElectroPapi EP mentions my kittens, so I felt like I should tell you more about them. The first 4 tracks are almost done, so I am planning to release my EP in early 2019.