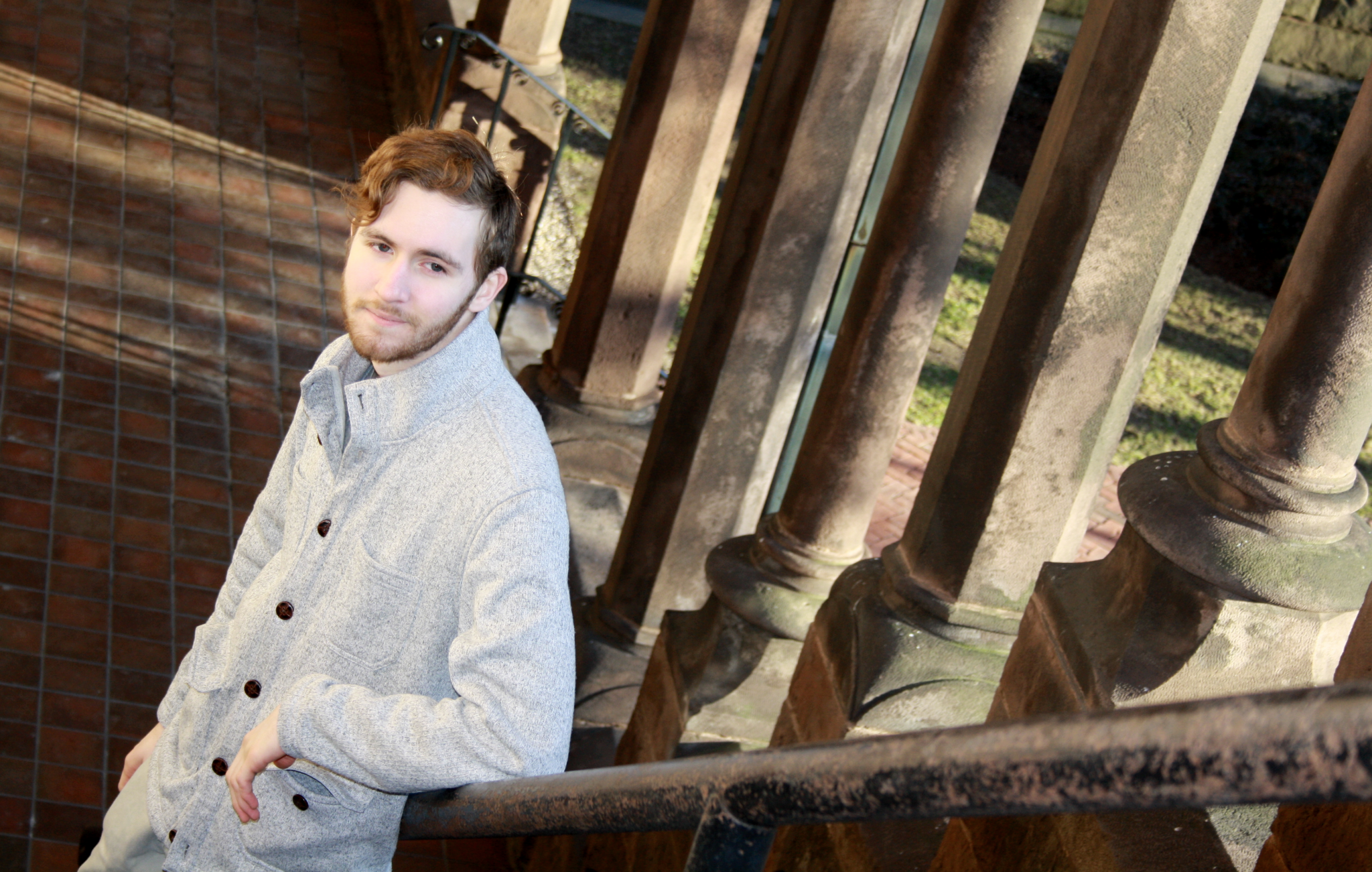 Never Meant to Fall into… by Sage Suede

I wrote this song when I was really sad. It’s not something that I spent too much time on, as far as instrumentation and such.
I felt really awful about myself and my life at the time. I had roommates that discriminated against me and made me feel like less of a person. I felt like no one valued me for who I was and it was hard for me to ever be myself in what felt like a hostile place. I had a few friends, but most of them were extremely shallow and I can count on my hand the number that I stayed friends with after college. Most of my friends feel the same way about the people they met. It’s unfortunate how hard it is to welcome people into our lives as we get older…

Everything Was Freezing Cold

At the time, I had just moved to Boston. It was really cold and everyone was very cold to me. In my first two years of college we had something like 2 hurricanes, several blizzards and the marathon bombing. I did enjoy aspects of living there, like the places I went and the friends that did have respect for me, but there were so few of them that it made me very depressed. I was suicidal and this was actually before I went through some tough times. I don’t care if anyone believes me, but you can hear the pain in my voice. I don’t need to disclose everything about myself to know what I was going through.

There Are Two Versions of This Song

The first version is un-mastered and the second one is mastered. Initially I just wrote the song to express myself. That’s the main reason I ever wrote any music and the number one reason I wrote poems was because I was sad. I don’t think I would perform this song, because it would make me really sad. I am also not sure if I could because performing usually makes me happy. It is a side of myself that is so vulnerable, that I couldn’t stand to open myself to criticism. I know that it still has all of the issues that could be criticized, but that isn’t something that bothers me in an online freebie. The main reason I have it online is so that people can see my progress.

In both versions, I played ukulele. I intentionally used dissonant chords. In the re-mastered version, I also used a ping pong vocal effect and some reverb on the ukulele. I made the unfortunate mistake of leaving extra space at the end of the re-mastered version, but what better way to show my progress than to leave my mistakes out in the open! That’s how you know I’m a real artist that actually composes their music from start to finish.

Why am I still dizzy?
You know you’ve got me in a tizzy, missy
If I drown inside your whirlpool
I was never meant to fall into

You keep me on your little finger
dangling from a string
I am not man, I’m mouse
When we’re playing this here game//

//Chorus//
Why do I feel fizzy?
I’m Wonka bonkers, my feet are lifting
If I die while in your current
I was never meant to fall into

You just look so lovely
I feel like sunscreen on a hippo
awkward, not located right
somehow it’s skin is still too moist

my heart might walk away
if you don’t want me
I may die today
and if you look my way
I lose control, heart palpitates

I have a feeling that the NSA laughed when I wrote this, because they probably did listen to it when I didn’t have a fanbase yet. lol

Both versions of this are on 2018 Freebies & Bangers!