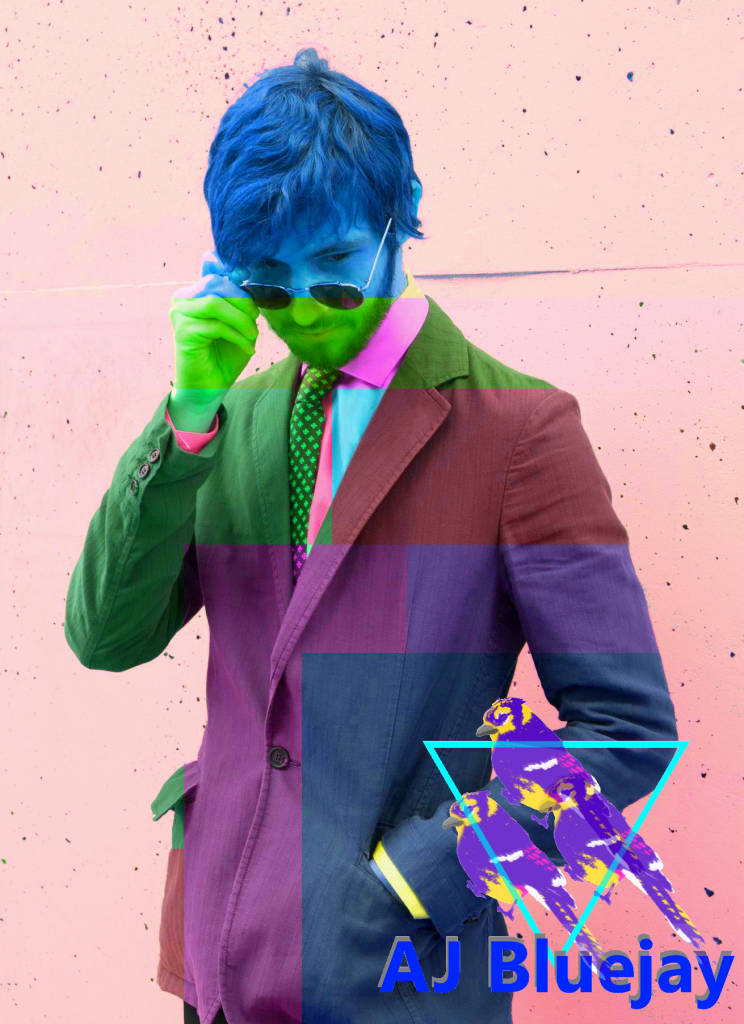 The first song I recorded as Sage Suede is called Pretty Eyes. I wrote this about a girl I used to date. I was a lot more sad about the breakup back then, so it may be a little dramatic.

The day I wrote this, I went clubbing with my roommate in college and a few of his friends. I was messaging her while we were out but one of his friends told me that I shouldn’t because she would think he was too interested.

I feel like one of the biggest struggles our generation faces is trying to tell people we care about them, when we still have to appear nonchalant and unattached. Disinterest is sexy, but it can also mean you aren’t interested at all. Unfortunately, that line is very blurred and often people go after others that have no love for them, just because they don’t give them much attention. Another problem with this air of nonchalance is if both sides play that game and it keeps them from ever falling in love.

I’ve always been the kind of person that loves a lot and won’t hold back with my feelings. As a result, it’s not uncommon for me to scare people away by appearing too interested. I also just talk way too much for most people. I don’t feel bad admitting that and it doesn’t bother me, because if someone doesn’t like me for who I am, then we just aren’t right for each other.

The song is a bit said lyrically and ends talking about the idea in Buddhism that everything you have you will eventually lose. That is a sad sentiment, but it’s also very real and Buddhists usually talk about this concept at funerals. If you are aware that you will eventually lose everything, then you won’t hold onto things as strongly and it is easier to accept change. I learned this from meditation seminars at a meditation school. I don’t want to say which one, because I worked there for a few months too.

I wrote this song on a Saturday morning before an acting audition at Boston University. I’m trying to improve my stage presence by getting more experience in acting and modeling. I didn’t get the role, but I have become involved in NUStage at Northeastern University and met a lot of cool people. You can learn more about my acting experience on my portfolio page.

Let me know what you think of the song by commenting on this blog post. At the time I wrote it, I was going by AJ Bluejay.

Want to receive my love arrow?
You know I ain’t no pharaoh
I don’t have the gold
and I don’t know what I’m scared of

Our generation won’t commit
we already have too much shit
I don’t care if it sounds dishonest
I want to love you lawless
I’m not desperate, I just care for you
but to play the game we stay as two

Thanks for checking out my work, more soon to come! 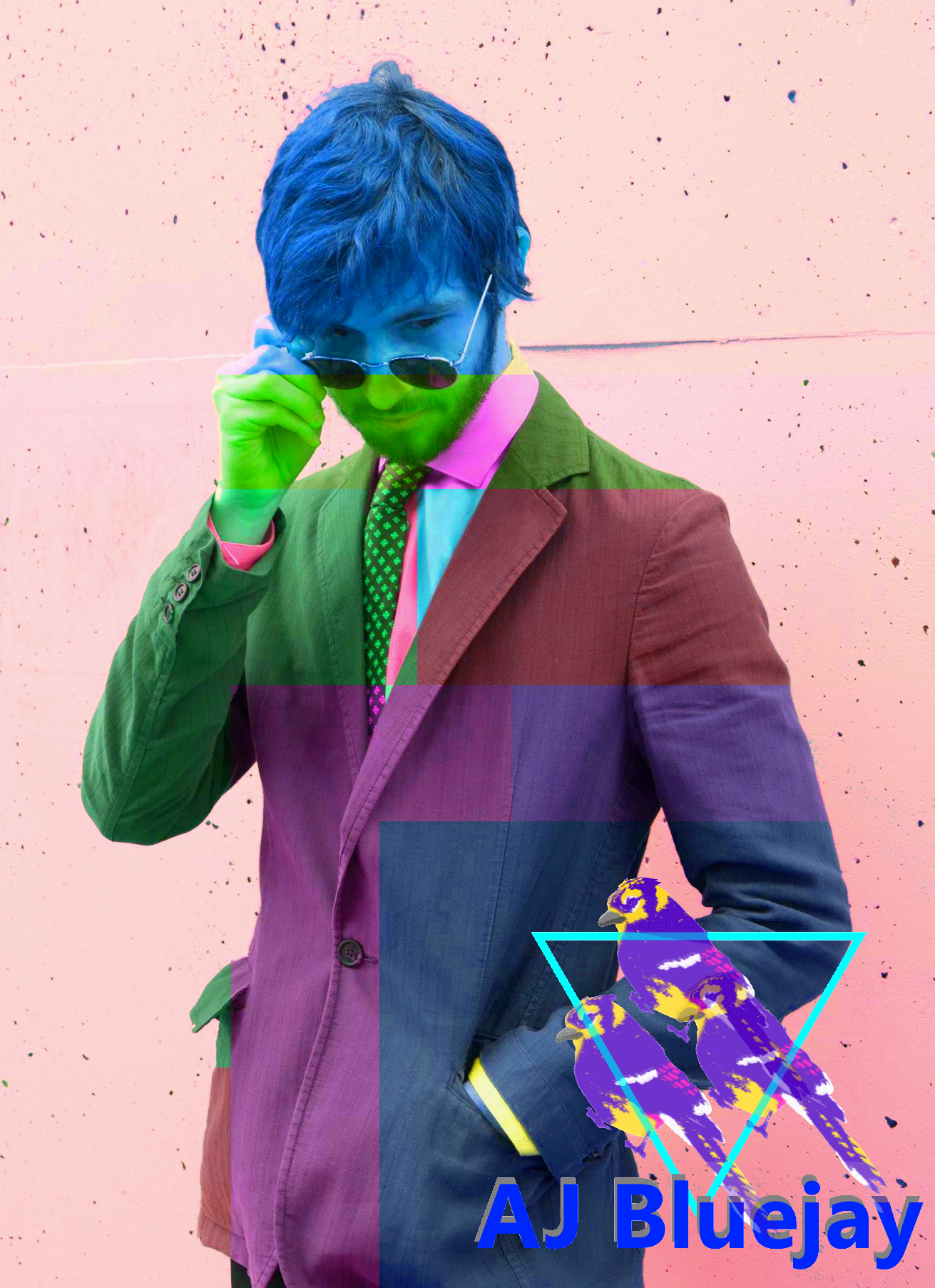