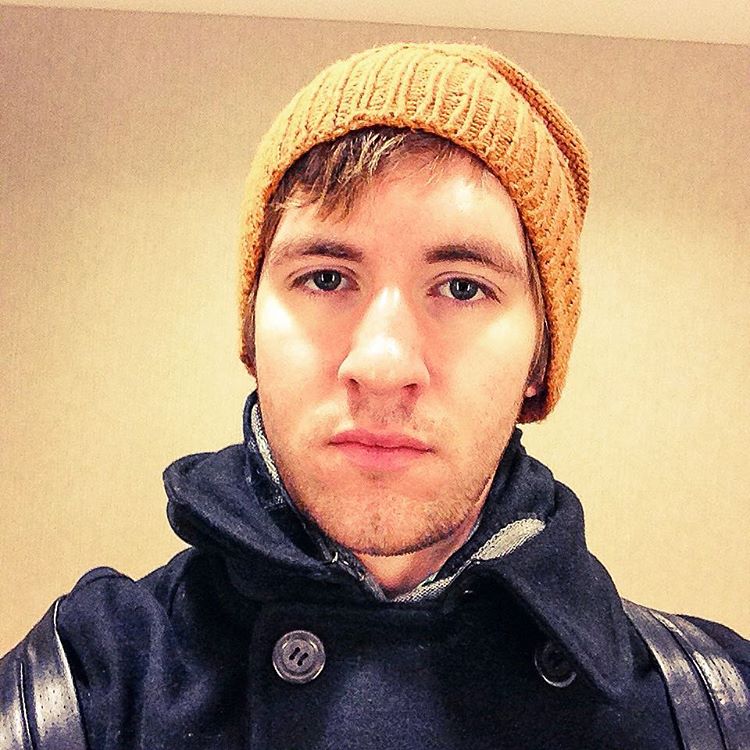 My first live performance as Sage Suede will be around 7pm at Internal Matter for Open Mic Night! Fort Point on 03/31.

I took a while to ponder my career path and I am happy to be in a place where I can pursue several things at once and have a steady income. I have questioned the idea of becoming a musician because I didn’t want to create music for money at the expense of my artistic expression. However, since I have a day job, I don’t have to worry about that unless music becomes my only job. I suppose that is the end goal, so I will be very happy if I get to that point someday. Either way, I am still creating a lot of interesting stuff and I’m excited to share it with y’all! 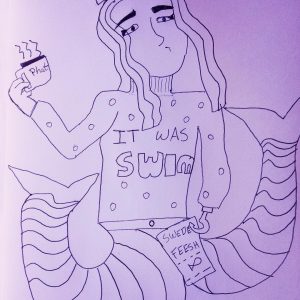 I Want to Start a Fashion Line

Another idea I have for the future is a fashion line. I’ve been interested in designing for fashion for a long time and had some ideas for clothing yesterday, while sardonically doodling the Starbucks mermaid. This isn’t something that I’m ready to do just yet and I am mentioning it now because it is something I will do eventually.

I made a few experimental electronic tracks in December while looking for a new sound. At the moment I am still interested in developing a grungy electro-rock sound, but I have been playing a lot of acoustic music since returning to campus in early January. The open mic night on the 30th is also acoustic. I have posted two of these songs on Soundcloud, but I need to go through the others because there are about 12 others. I’ll probably cut up most of these experimental tracks and integrate them with acoustic songs. Note: I had to remove some of them, because of Soundcloud’s upload limit and my new songs are better.

The song below is electronic and doesn’t have any lyrics. I composed it using Ableton and I really like some of the sounds, so I will probably sample it some day in a more completed track.

There is Always a Struggle with Music

I will record more music soon. For some reason, I’m having issues reserving the recording studio at Northeastern. I may just have to wait to do production from home, when I can get my hands on a microphone. I have several songs that are most of the way done in terms of vocals and acoustic. I’m not working on DIAMONDBACK Demo all that much and have slowed down on production because there is so much more that I have to learn and set up at the same time. I’m still working and taking classes as well.

I have already scrapped a few of the songs that I planned to use on DIAMONDBACK Demo. I will probably record/perform a few tracks acoustically while others will have an electro-rock vibe. I’m not set on one image, but I will be working on my own clothing line to some extent. I want to unify and empower people through music and provide people with a new way to express themselves through fashion. I am hoping that people like the idea because it could make for some really cool conversations. I want to make something that is bigger than myself and I’m glad to be moving in the right direction. 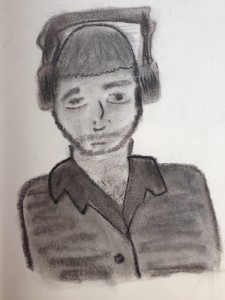 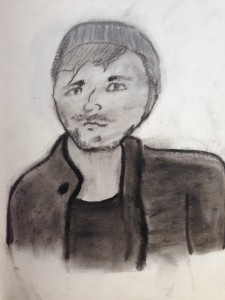 Recently, I also started drawing with charcoals. I am not the best visual artist and I am much more skilled at music than art, but it’s fun to do. I think it is a cool addition to the website. I might even consider replacing many images on the site with drawings, but that will take some time.

Hoping to record the performance coming up.
As always, thanks for checking back and there will be more music soon!