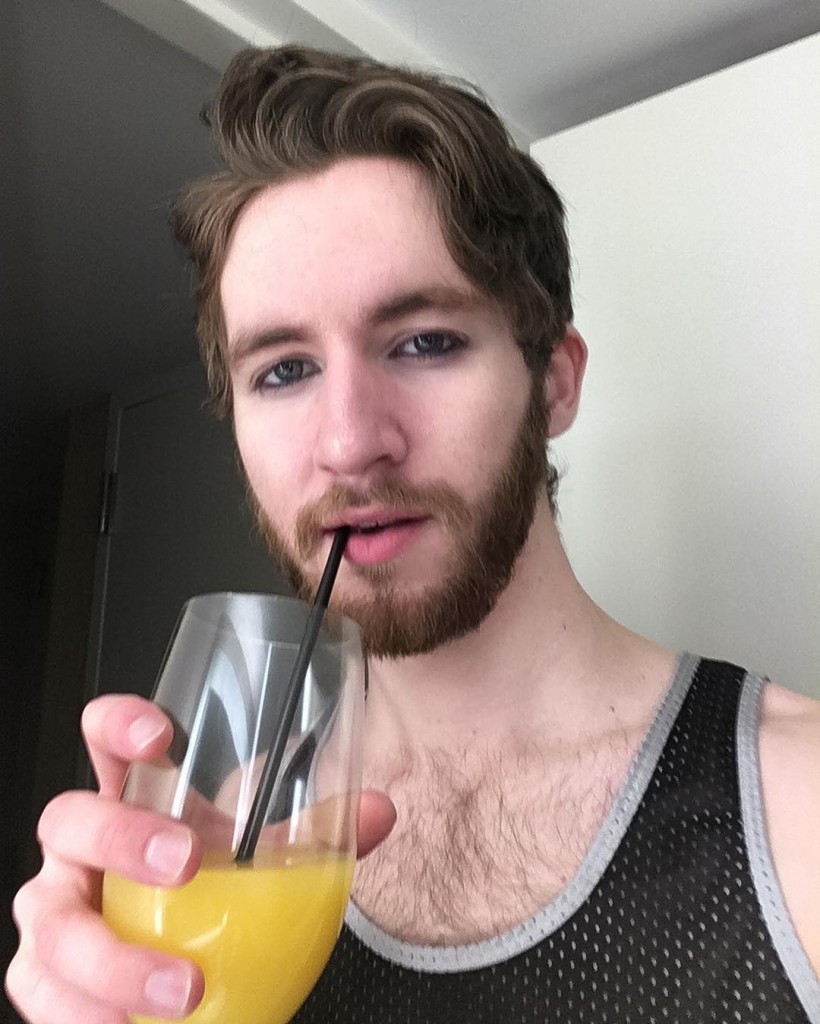 I Was Pretty Angry When I Wrote This

This song is about being independent of anger that has come about from negativity. We all have things that happen in our lives that we have to deal with and this song is oriented with dismissing that negativity. I use the word scum, because it’s something on the hull of a ship that just gets scraped off. Sort of like how you shrug your shoulders, or you dust off the haters – it’s the same idea behind the terminology.

Lessons Learned From This Song

I write a lot of poetry when I feel emotional and so many of the tracks on my demo started out this way. I didn’t realize until after the fact that these emotions don’t necessarily pan out that well for the listener. I used to desire independence from other people’s constructs of me so much, that I didn’t take any real consideration for the listener. This song isn’t too overpowering in terms of the emotions, because it’s written to sound pretty happy regardless. When I say “let it lay with the scum of yesterday,” that’s the same as just letting things go. It should help to overcome anger with a situation, should you choose to repeat the words.

Why Were You So Angry?

I first wrote this track about a coworker that stole my work and then said awful things about me to HR. She had her friend come in and bully me, even though they had nothing to go off of. It was blatant stealing and then she wanted to just slap her work on an article of more than 500 words that I wrote entirely by myself. She didn’t even write any of it, she was purely the editor and she wanted to credit herself because it was about PR. It was really messed up and she went on being giggly and selfish afterwards, with absolutely no recognition of what she had done. After I wrote this song, it really helped me to dismiss those feelings and I’m happy with the way this song turned out. At least I made something good out of that mess of an ordeal.

A Little About Hoodoo and Magic

This video was made independently be me. I know it’s kind of creepy, but that was sort of the point and I made it in the middle of the night.

There is a hoodoo ritual where you break an egg at a crossroads and then you walk away. I broke the egg in this video and sped up the frame rate during the walk over there. This isn’t any kind of curse and you do this when you want to dismiss negativity. Usually before doing so you give the egg your bad energy and it is to deflect negativity (or curses) that are directed at you. At the end of the video, I’m just kind of waving around thorns. Thorns are also consider to be symbolic of protection and they can be laid over doorways or windowsills to keep out negative energy. There is also an owl in the video, which is protective too and fits nicely with the other imagery.

I tagged this post as magic, because of it’s associations with these concepts. I do not advocate any form of cursing, because it will usually come back to you in full force. People have a bad tendency to label and judge others in a way that can often be negative and this is energy that eventually travels back to you. I am aware of dark magic, but primarily so that I can protect myself. If you’ve read what some people say about the music industry online, you will understand why there is a need to be concerned. In this video, it is conceptual and there’s no need to read into it in too much depth. I think that this concept was a little too spooky for most people, but it was a fun FOIL (literary term) to the positive energy of the song.

Scum of Yesterday by Sage Suede

Hey, no way
it’s not right to hate so clueless
let you know now
better to make a dream
than bring to ruin

No one listens to
your hate chatter
your anti-matter

I hope you like this song! Your support means a lot to me.