When I Started Sage Suede, My Vision was Rough & Edgy

I was just a kid in college, learning to create music on my own. I made beats starting in middle school, but wasn’t amazing at it. It took a lot of trial and error, which has led me to improve substantially over the years. I had a lot of musical experience from playing instruments as a kid, but I wasn’t an expert on any of the instruments I played. I also started creating poetry at a young age. I thought that I wanted to be rough, yet smooth and that’s why I chose Suede as my last name. 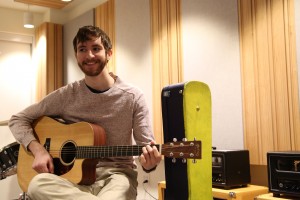 I started writing many of the tracks on DIAMONDBACK Demo, using an acoustic guitar. A few of the songs, such as Bird Girl, Cleopatra, and How Can I, were later made into electro-alternative tracks. Others were created entirely electronically; I started with electronic beats and then I added vocals with an iPhone.

Not all of them were created with the same amount of care and polish. I rushed to finish the demo by an arbitrary deadline and some tracks probably should have been excluded. It’s rare to ever hear a demo that spans 13 tracks or has so much variety. On 2018 Freebies & Bangers, I tried to release as many tracks as I could. However, a lot of people still haven’t heard my music and switching languages so many times on one release is confusing.

I decided to release a new compilation, just to showcase the best tracks from DIAMONDBACK Demo and 2018 Freebies & Bangers. It is called RAWR and all of the tracks were chosen by my fans. They are so smart and I really appreciate their help! 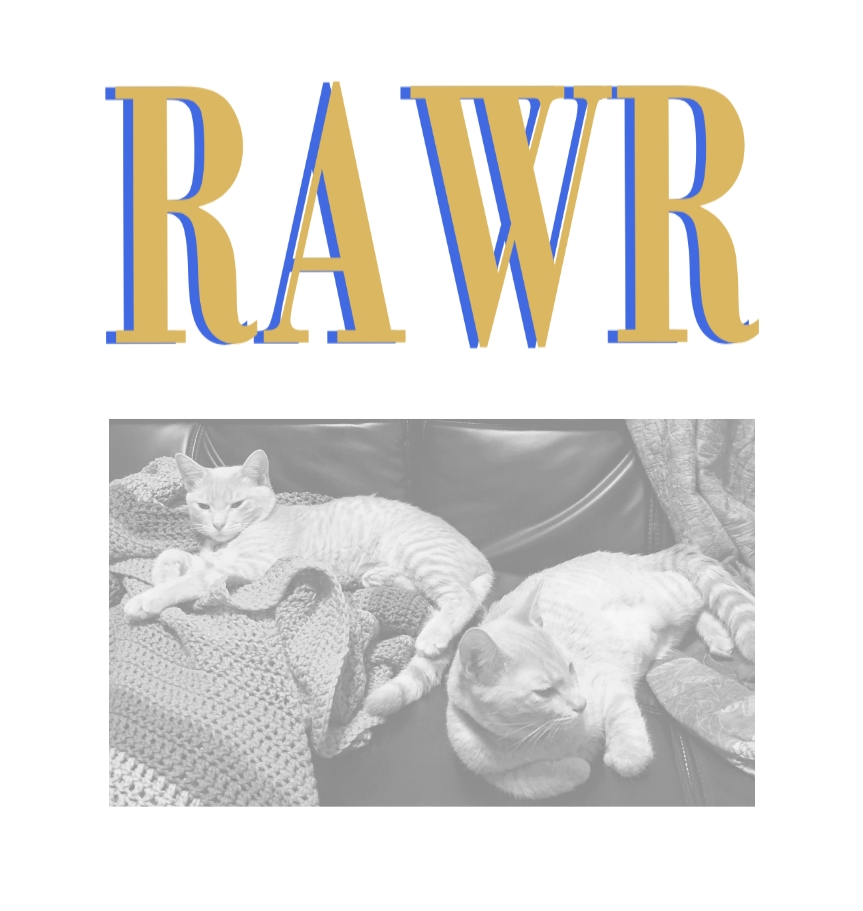 I have already submitted this track for distribution but copyright for the tracks on DIAMONDBACK Demo has slowed down the process. RAWR will be in all music stores soon. I am not taking down the free releases on my website either!

When I started out, I didn’t have much vocal experience at all. I even started doing musical theatre for some free vocal training. I enjoyed performing in musical theatre and the people I met, but a lot of the music made me gag. I love rock music, so generally I avoid the cheesier, artificial happiness of many musical numbers (no offense). I actually dropped out of a musical production because of it, Sorry Julia.

I don’t consider myself to be a rapper, but as a lyrical poet, I did talk over several of my earlier tracks. I was given feedback by some that it was under-whelming, but I created several tracks with the intention of sounding apathetic. The old Sage Suede, was trying to create music that was still rough around the edges; I wanted to be punky and I don’t like to sound boring, so a bit weird too. I have been influenced by shoe-gaze and mumble rappers started becoming a popular thing while I was working on the demo, so a few of the tracks sound like apathetic raps. I later realized that this wasn’t the best sound for me. I love hip hop and rap, so both genres continue to influence me a lot, but they aren’t a great description of my sound. I like to use some of the vocals I learned through musical theatre, but with a rougher style.

Somewhat during DIAMONDBACK and also afterwards, I started with rock vocals,. The roughest were in “At Mo Power.” I yelled a little too much in that song, but it also helped me to push the envelope and add a little more aggression in my vocals. This was a bigger step in the direction of learning rock vocals, but it also taught me when my voice was too aggressive.

On some of the early versions of ElectroPapi EP, I even did a low heavy metal growl, but I’ve decided not to include that in the final version, because it scared a few of the sensitive acoustic artists at an open mic that I performed at. Kind of pathetic for people to be scared of hard rock vocals, I know, but I still want them to listen to my music.

As a result, my current vocal style is essentially a form of alt rock, but nothing too strong like heavy metal. I hope that people will appreciate my voice some day. I have never wanted to sound like anyone else and I’m constantly throwing myself into the cold (so to speak), in order to improve myself as a musician and break new ground at the same time.

Why Are There So Many Languages?

I love learning foreign languages and some of that poetry came about, while I was in classes learning those languages. Because I started college as a sophomore with 32 credit hours, I had room in my schedule to pursue my love of foreign languages outside of classwork. I am going to move away from creating so many foreign language tracks in the future, simply because it isn’t practical. I still live in the USA, so initially, I will need to focus on English and Spanish. I still plan to make songs in other languages in the coming years, definitely in Portuguese too. Please let me know which languages you are interested in.

No One Is Helping Me With Anything

In the modern music industry, you have to form your sound and crowd, before anyone will consider you for a label. You can pay a producer to get your sound to that level, but honestly, I can’t afford it. I went to college to have a modest income, that barely sustains my rent and certainly doesn’t leave room for excessive music costs. A professional music producer will easily cost you $500 or more per song. Countless artists have created their entire careers with quality producers, when they lacked any musical talent to get there on their own.

I am the opposite of a trust fund baby. I’m still working towards my goals, entirely of my own merit. I had a lot of mistakes along the way and chose to be experimental starting out. I am starting to form my own unique sound, as a result of taking so many risks. I look forward to sharing it with everyone.

Please help me wish my friend @Sage_Suede a very Happy Birthday!!!!! And check out his website for music, merch and much more @ https://t.co/fHy3phAsud pic.twitter.com/WmbnisPEVH

What Genre is Sage Suede?

I would classify Myself as Electro-rock or Electro-pop. I have changed my style a lot over the past few years but I am finally starting to find a sound that makes me happy and fits my personal style. You will hear the fruits of my labor in ElectroPapi EP.

ElectroPapi EP is Well on Its Way

I am currently reviewing the lyrics in ElectroPapi EP, to make sure everything is the best that it can possibly be! I have improved monumentally on audio editing and I know that ElectroPapi EP will be mind-blowing, when it’s finally completed.

I can’t wait to share my hard work with everyone! Thanks for following me.

I wrote these songs, because I intended to use them in DIAMONDBACK Demo. Washboard didn’t make the cut, solely because my computer crashed and I lost the file. I have never had expensive equipment and I am always making due with what I have. At the time I recorded these, I was able to utilize the recording studio at Northeastern University. I got into Northeastern by working hard in high school and graduating at the top of my class. I was only able to go, because I got the dean’s half-tuition scholarship, a scholarship from Pedernales and Huggs-Trust. Otherwise, I would have drowned in debt.

Musical Style of this Demo

It’s challenging combining electric guitar with electronic beats, because it can easily be overpowering. Then I have problems with wanting to play guitar in complicated rhythms that I can’t do while singing at the same time. I used a drum machine app for Cleopatra and Bird Girl, but will probably generate drum beats with Ableton from now on, because it gives me more flexibility with the rhythm. Before, I was struggling to reinstall ableton after my hard drive crashed, but my dad helped me through that – Thanks Dad!

I’m not sure what the future will bring and I may start doing more collaborations to bring more energy into my work. I can also play the instruments for songwriting, but I’m not going to be able to do keyboards and guitar live simultaneously, so I’ll have to work with somebody else on that. I think that initially I will just sing with a background track, because I always use syncopated rhythms and that makes it too difficult to play guitar at the same time. I guess for now I just need to finish the songs and can figure that out later.

My goal is to sound like I’m playing in a deserted night club, or like an underground fashion show in a warehouse. Something that is vaguely grungy, but also sophisticated with moody electronic beats. Still these are just ideas and I’ll see what ends up happening once I get deeper into the music.

This is a journey for me and as I evolve, so will my music. Thanks for listening! 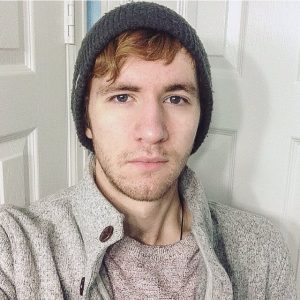